“Moving away from the patterns of portrait photography and the catalogue of enacted emotions which many of us have learned to interpret and  connect almost automatically to specific states of being or moods; this work takes the “game” as a scenario in which surprise, uncertainty and social dynamics interact to create raw emotion.
A game is a rite that has no other pretention but to fulfill its completion, it is a collective environment in which everyone agrees to follow a set of principles in order to get together to the end of it. Games are a way of passing time, an escape into fictional conditions, they immerge us into a rehearsal of possible interactions with others and establish a space where the effect of our actions (on others) becomes clearer.
In this series, the focus is set on the margins of the game, the subjects that play, yet there is not an attempt to create a portrait through which we get to discover who the players are. Instead, the pictures deal with the most recent past and its effect on the person we contemplate, it deals with this previous and short instant just before the shutter is released, that transforms something on the subject.
When the reactions of the players are taken out of context, we are faced with a primal representation, there is no other object from which we can pull ourselves closer to what is happening. We recognize a face, the semblance of a grimace, that does not ask from us to understand but to empathize. We cannot build a situation from what we are offered, all the information is already there on surface level, no need to scratch just to absorb.” 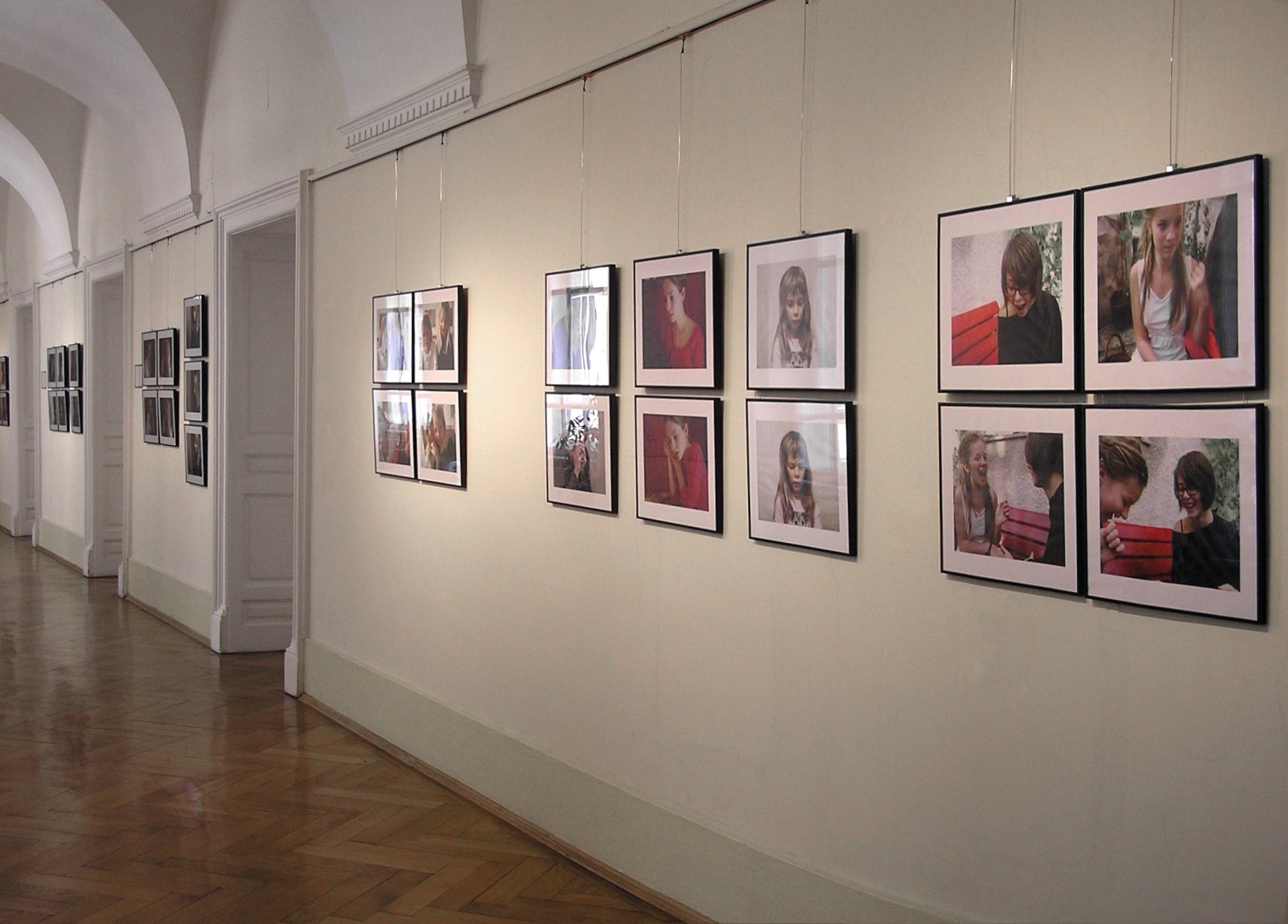